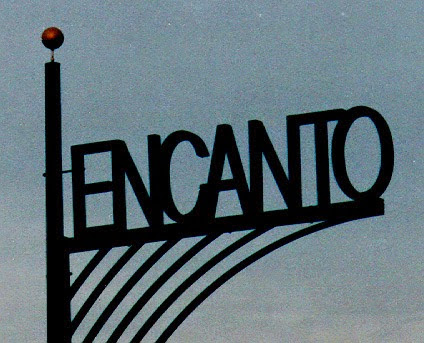 The area is bordered by the Interstate-805 in the west, National City and Paradise Hills in the south and southeast, Lemon Grove in the east and Highway-94 in the north. The combined population of all eight communities that make up the Encanto Neighborhoods planning area is 47,361 (2010 estimate).

The neighborhood of Encanto is the oldest of the eight and was first developed in 1907. It is split into North and South Encanto by Broadway Street which cuts it across the center. Initially developed for small farms and suburban homes, Encanto today is a low-density residential community comprising mostly of single family homes.

A Community With A Bright Future

As of 2015 Encanto is undergoing a major redevelopment program that plans to revitalize the all its communities by expanding retail, commercial and light-industrial zones along major streets. It also aims to restore native vegetation and provide safe recreational and natural open spaces for residents. The project, called the Chollas Creek Enhancement Program, is currently underway.

Most Recent Listings in Encanto

Most Recent Sales in Encanto

All Sales in Encanto